“College Is a Racket”

That was the headline on the current Bloomberg Business week issue that highlighted a Harvard dropout that said she has a better way… The Bloomberg article points out that, statistically we currently live in the “golden age” of American higher education. Almost 70% of high school seniors graduating this spring will go to college in the fall. (It was only about half during the mid-70’s.)

A 27-year-old entrepreneur who dropped out of Harvard, Rebecca Kantor, claims that for more than 50% of kids college is a bad deal. Ms. Kantor reveals that standardized tests currently available are not effective. She has been a very successful young woman in her own right and has raised millions of dollars in support of what could easily be the next evolution of “standardized testing”. She has developed a concept that would avail a test-taker, regardless of background, to grasp the laws of the natural world in the testing process. The hard-science program resulted in the creation of a firm called Imbellus which has developed software for candidates to use on a laptop computer.

In Kantor’s view, the SAT and the ACT are simply ineffective and the FBI has proven that the scores can be “gamed.” She has raised over $23.5 million in funding to harness recent advances in computing power, artificial intelligence and data science to capture how a worker thinks. Her company has developed simulations in collaboration with other firms to analyze every keystroke a player makes while going through a simulation to improve the overall college testing process. Time will tell if she is correct.

Do you have questions or concerns about your financial future? Call us at (419) 726-9000 to schedule a free interview to address your unique investment needs.

We use world leading investment platforms. 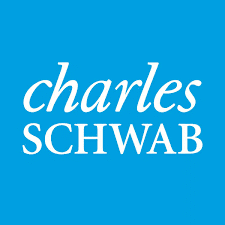 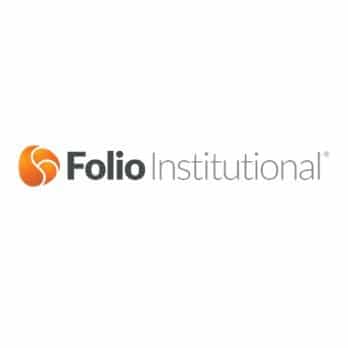 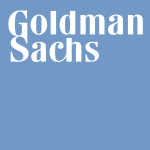 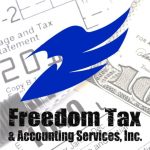